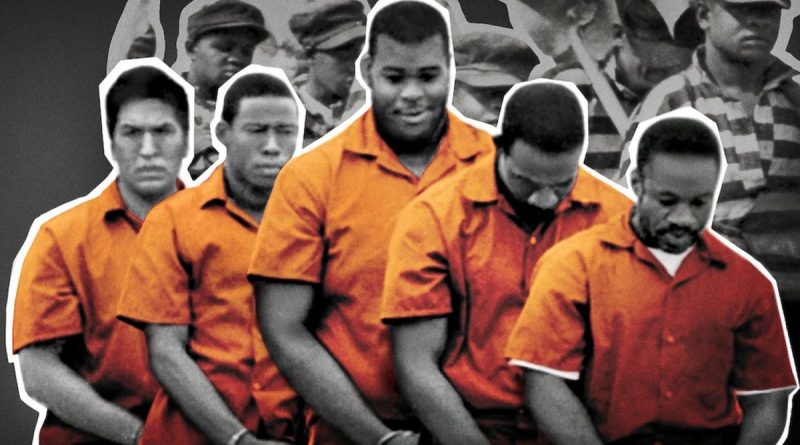 Ava DuVernay’s incisive and shocking documentary 13th hit like a body blow when she first unveiled it in the autumn 2016 film festivals. Donald Trump had not yet been “elected” President of the United States, but already, the shock of him ascending to the status of Republican nominee was unsettling. Fast forward to *checks watch* now, and this is a brutal and necessary watch.