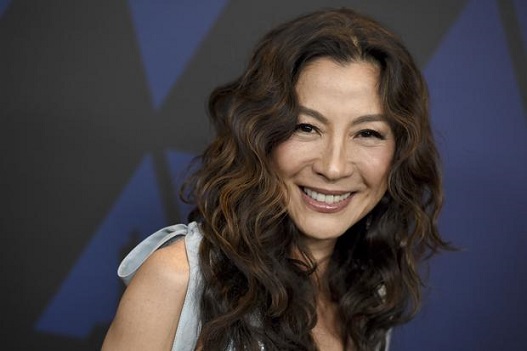 Michelle Yeoh has signed on for a turn in Gunpowder Milkshake, an action thriller from StudioCanal and The Picture Company. Yeoh joins a cast that already includes high-caliber powerhouse women stars Karen Gillan, Lena Headey and Angela Bassett, along with headliner Paul Giamatti.

END_OF_DOCUMENT_TOKEN_TO_BE_REPLACED 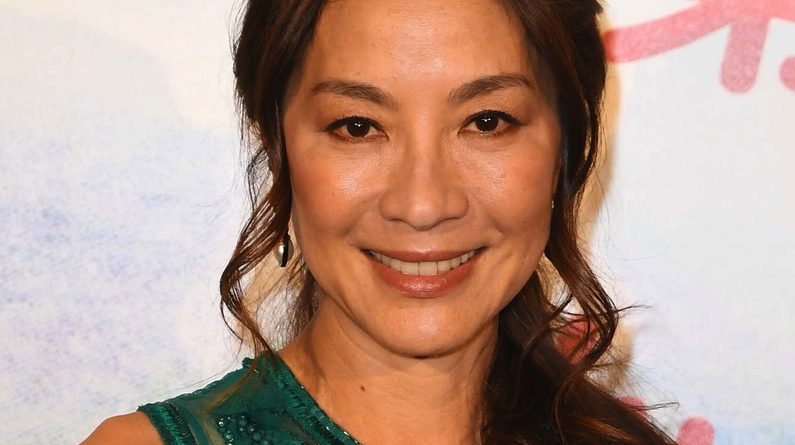 Ever since Maggie Gyllenhaal went public with the fact that she lost a role, at 37, as a love interest

Don’t confuse this biopic with “The Iron Lady,” starring Meryl Streep as Britain’s Margaret Thatcher. This stars Michelle Yeoh and