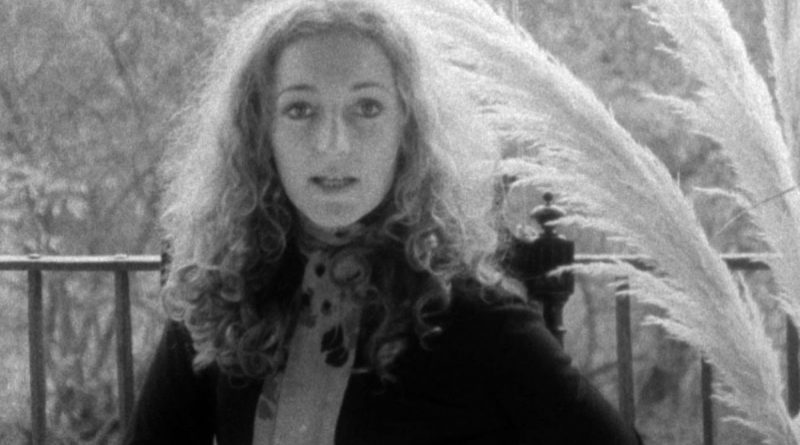 END_OF_DOCUMENT_TOKEN_TO_BE_REPLACED

Chilean director Leonardo Madel’s La Verónica is a tale of a complex, flawed young woman trying to navigate her way through the jungle of contemporary life with only her own personal strengths and weaknesses to guide her. With an actor of Mariana Di Girólamo’s remarkable talent behind the wheel, it cannot fail to captivate.

END_OF_DOCUMENT_TOKEN_TO_BE_REPLACED 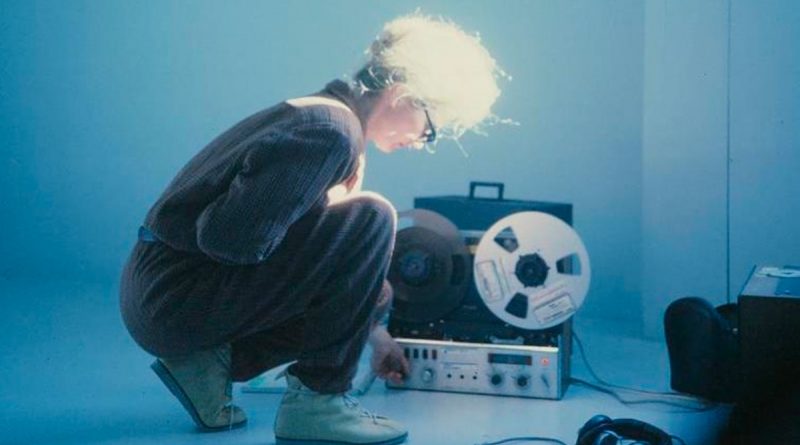 Sisters with Transistors makes an explicit connection between the assumed ‘boys club’ nature of electronic music and the broader plight of feminism more generally explicit. All those catch phrases and keywords that have been tethered to the former since its conception – speaking up, being heard, making noise – are granted remarkable new meaning when tied so explicitly to the history of women in electronic music, and how broadly their place in that history has been denied.