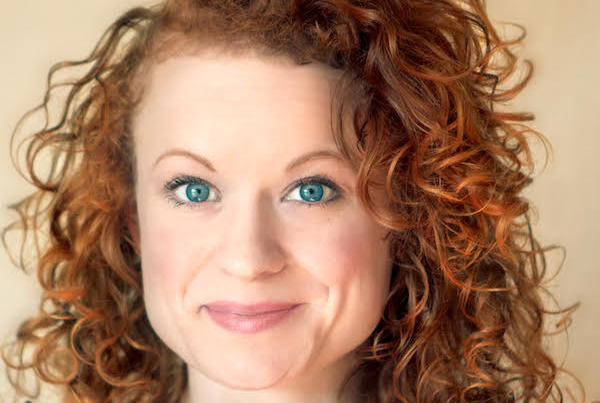 Cate Smierxiak’s Mudpots is about two inseparable friends who are, due to forces beyond their control, about to be separated. The film is a coming of age tale about being a teenager who is old enough to be aware of changes in life but not able to control or even influence the most impactful events that form the future. Mudpots is among the short films nominated for an AWFJ EDA Award at Whistler Film Festival 2019. Here’s what Cate Smierciak has to say about the making and meaning of the film..