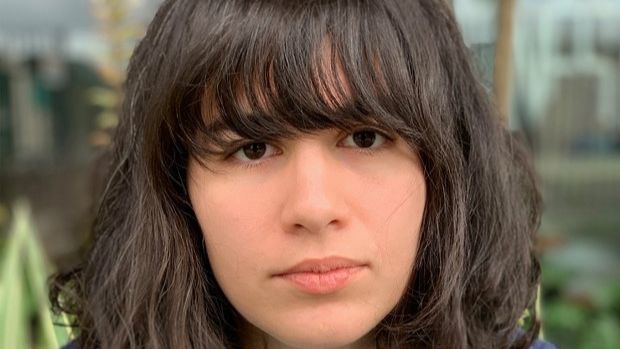 With her first feature, Nathalie Álvarez Mesén steps into the limelight of the international cinema realm. Clara Sola premiered in the Director’s Fortnight at the 2021 Cannes Film Festival, and the film is Costa Rica’s official submission to the Oscars. Álvarez Mesén is a Costa Rican-Swedish screenwriter/director with an M.F.A. from Columbia University’s Film Program. Her international upbringing and education are reflected in her unique filmmaker’s perspective that reveals itself in Clara Sola‘s feminist theme and mystical story about an upcountry woman whose divine healing powers are channeled through her intimate relationship with nature and animals.