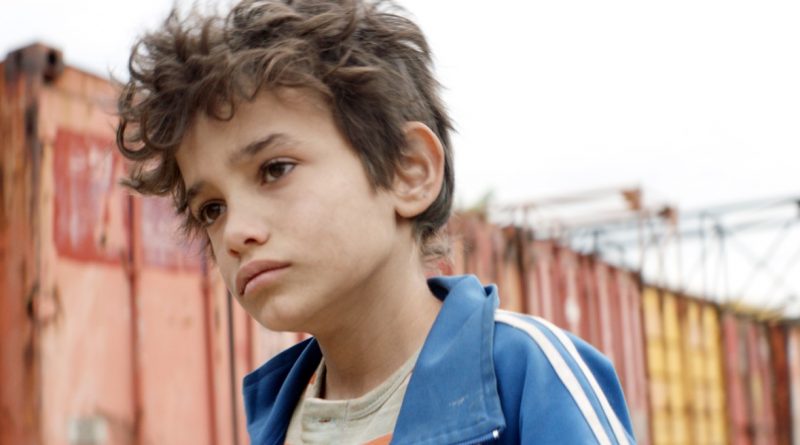 .Nadine Labaki’s painfully honest drama about a street-smart Lebanese boy who sues his parents for neglect (“for giving me life,” as he tells the judge) is relentlessly gritty, but it also never loses its humanity. The latter is largely thanks to 12-year-old Zain (Zain Al Rafeea), the compelling character at the center of the story. Because, despite every awful thing life throws in his path, he never stops caring for those who’ve earned his affection.