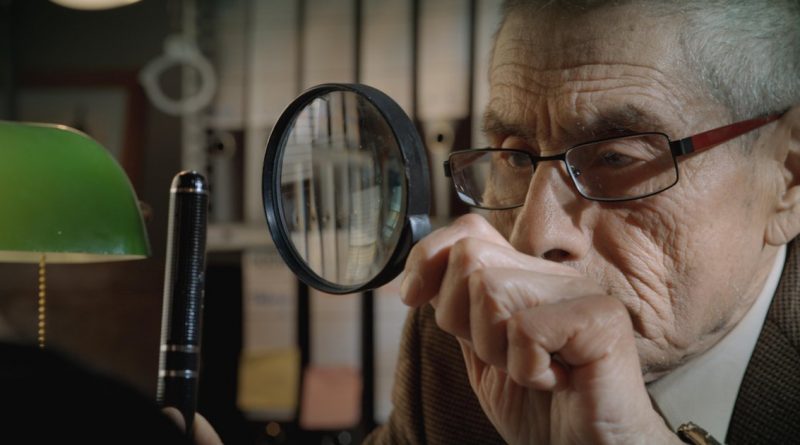 Both a charming story about a most unlikely spy and a poignant meditation on the loneliness of growing old, Maite Alberdi’s engaging film The Mole Agent isn’t your everyday documentary. Like the Chilean filmmaker’s previous films, it has its own rhythm and style, feeling like a hybrid of nonfiction and carefully observed drama.