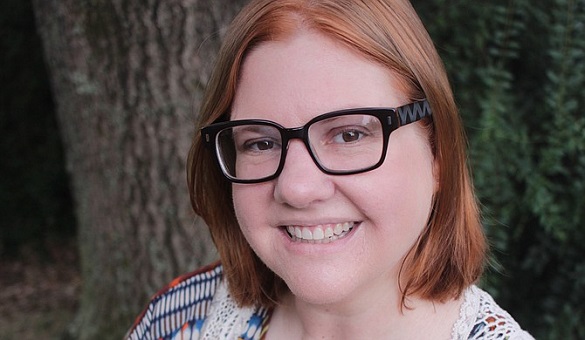 Melanie Addington, longtime executive director of Mississippi’s Oxford Film Festival, has accepted the executive director position at the Tallgrass Film Festival in Wichita, Kansas. Under Addington’s guidance, Oxford Film Festival became one of the first film festivals in the country to offer in-person screenings and successfully rolled out a new branding of the overarching organization as “OxFilm,” reflecting its growth as a year-round entity with programs the local filmmaking community and film fans have embraced