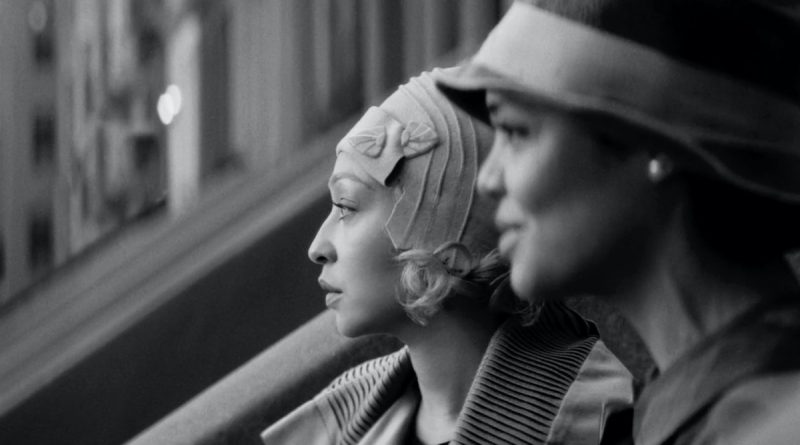 Everything about Passing, the astonishing and just-plain-satisfying debut of actor Rebecca Hall as a writer and director, feels like a revelation. This is a movie that is simultaneously incredibly modern, like it could only have been made today, but also could be a little treasure rediscovered from pre-Code Hollywood.

END_OF_DOCUMENT_TOKEN_TO_BE_REPLACED 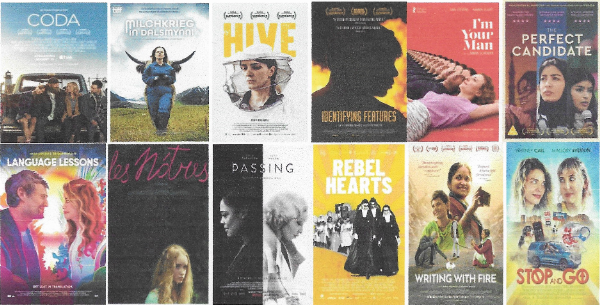 Team #MOTW looks back at the films we featured during 2021 and highlights our favorites. There are many things about 2021 that we want to forget, but these femme-helmed/femme centric films that brought inspiration, understanding, compassion, and respite replete with laughter are not among them — and they must not slip into oblivion. Add them to your watch list. Share the titles with friends. Enjoy all of AWFJ’s Best #MOTWs of 2021.

END_OF_DOCUMENT_TOKEN_TO_BE_REPLACED 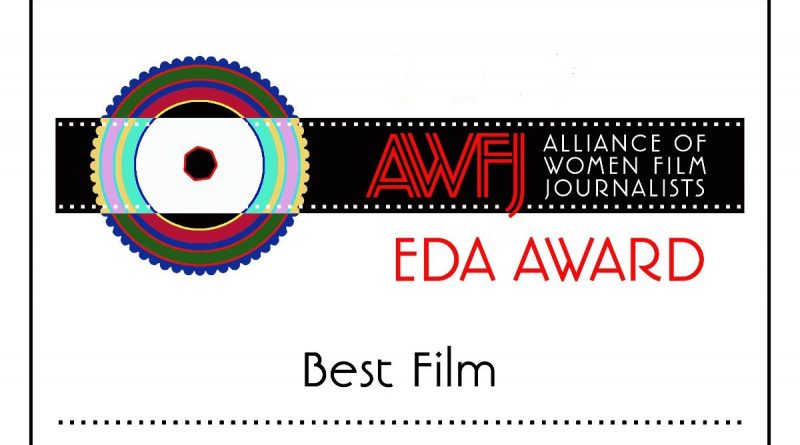 In our 15th annual awards season, we present EDA Awards in 25 categories divided into three sections, the BEST OF AWARDS, FEMALE FOCUS AWARDS and EDA SPECIAL MENTION AWARDS. Competition is particularly tight this year, and we are especially pleased to see our EDA Award nominations dominated by women filmmakers in all major craft categories, and not just those in the FEMALE FOCUS section.

END_OF_DOCUMENT_TOKEN_TO_BE_REPLACED 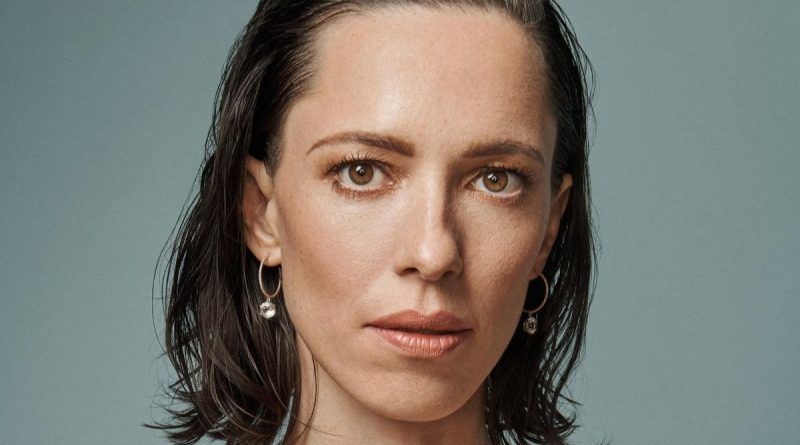 END_OF_DOCUMENT_TOKEN_TO_BE_REPLACED

Passing moves slowly, allowing time to admire the period furniture, brownstones, and filmy, dropped-waist dresses. The film’s pace is as deceptive as the characters’ lives. Rebecca Hall’s Passing expands Nella Larson’s story beyond the Nineteen-Twenties into the Twenty-Twenties.

END_OF_DOCUMENT_TOKEN_TO_BE_REPLACED

Passing is Rebecca Hall’s beautifully realized directorial debut. Written, produced, and directed by Hall, the film is an adaptation of Nella Larsen’s 1929 eponymous novel about two Black women who were best friends during their childhood days in Harlem and who, after having gone their separate ways for decades, are accidentally reunited in the tea room of a downtown NYC hotel.

END_OF_DOCUMENT_TOKEN_TO_BE_REPLACED

There is a tension running through Passing that is mirrored in Tessa Thompson’s performance: the stiffness in her jaw, the tightness between her eyes, the rigidity of her spine. As the audience, we understand. It is the result of lies so brittle a whisper could break them apart. And if we are Black that tension goes beyond empathy, it is recognition. In the Rebecca Hall film, adapted from the lauded novel by Harlem Renaissance writer Nella Larsen, Tessa Thompson nd Ruth Negga are a pair of reunited friends. Both from uptown, both wives, both well-to-do; one white presenting and the other “passing” for white.

END_OF_DOCUMENT_TOKEN_TO_BE_REPLACED

Actor Rebecca Hall has chosen to make her directorial debut with a screen adaptation of Passing, a celebrated novella written in 1929 by Harlem Renaissance author Nella Larsen about the phenomenon of passing for white among light-skinned African Americans. Passing doesn’t live on the surface of its subject, but instead bores into the costs of living a lie. And passing is only one kind of lie.