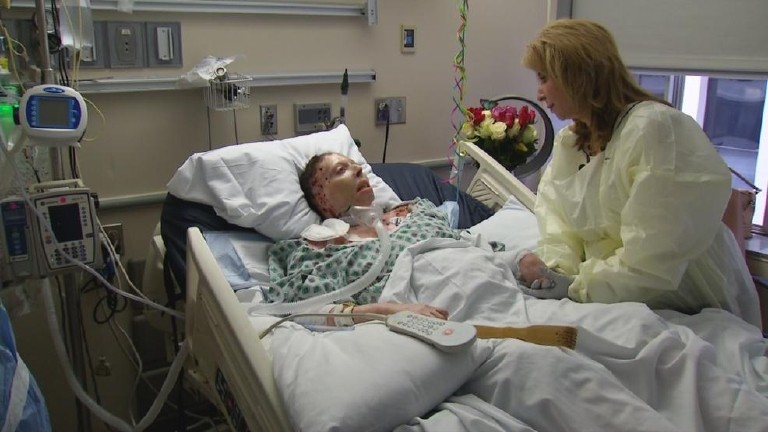 After Judy Malinowski was set on fire by her boyfriend, a detective in Ohio went to try to interview her in hospital to find out exactly what happened. He worried that the badly burned woman wouldn’t be able to understand him or even to hear his questions — as he said, “She has no ears.” Malinowski’s burns were so severe that it was expected she would die within a few hours of having been burned. Instead, she lived for almost two years, long enough to testify at her own murder trial.