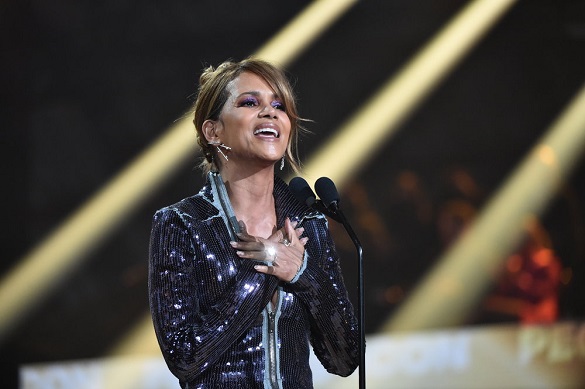 Academy Award winner Halle Berry and Netflix will continue to collaborate though a new partnership that will see Berry star in and produce new films. Berry’s feature directorial debut, Bruised, was released globally on Netflix last month and landed at the No. 1 spot in the United States and No. 2 spot on the Top 10 Global English Film List. The film was No. 1 in 21 countries and was watched for 47.7 million hours in its first five days.