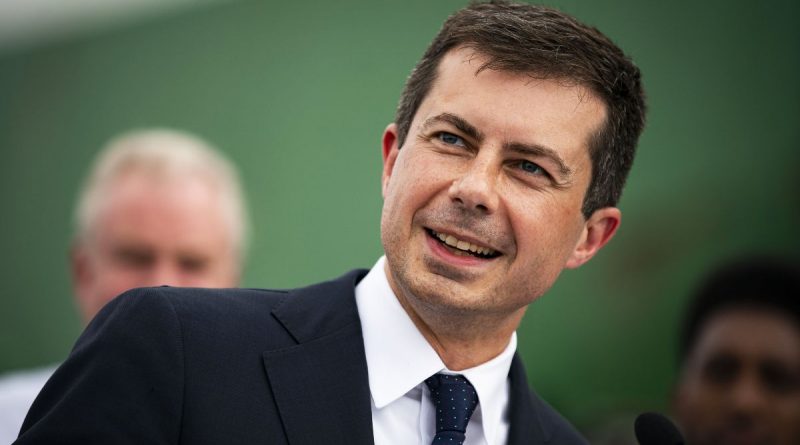 Video-recording a modern campaign for President of the United States requires agility. The campaign itself, of necessity, demands consistency and, thus, repetition — not always the making of a vibrant documentary. The filmmaker and editor have to select reportage that engages. The same for the candidates themselves. Mayor Pete presents the candidate, Pete Buttigieg from beginning to end of that 2020 campaign. Instead of being the report of a man now in the White House, it is the biography of a political career in its adolescence, heading nicely toward greater success.