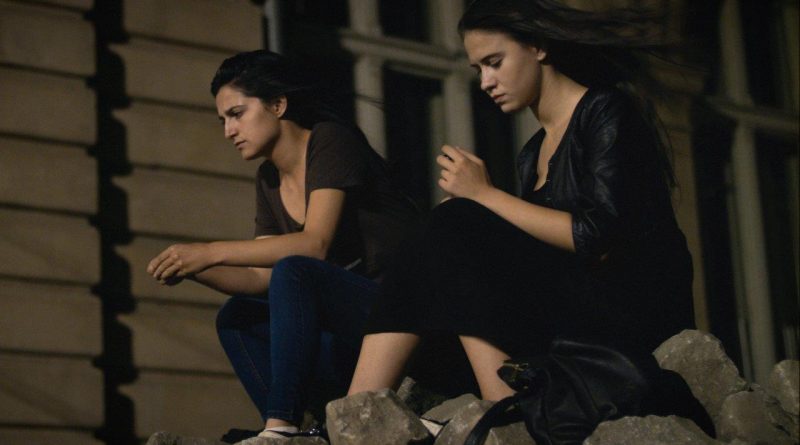 If anyone was cynical enough to dismiss Maria Bakalova’s breakout performance in Borat Subsequent Moviefilm as a flash in the pan or a gimmick, Women Don’t Cry single-handedly proves such positions do the Oscar nominee a great disservice. Directed by Vesela Kazakova and Mina Mileva, Women Don’t Cry is an unflinching portrait of the plight of women in contemporary Bulgaria which hinges around Bakalova’s Sonja and her sister Lora (Ralitsa Stoyanova). When we first meet the sisters, a squabble about clothing escalates into a full-fledged fight, broken up only when their mother slaps them. And yet, like so many sisters in real life, things fizzle out as quickly as they ramped up, and soon they are back to talking about boys as they play with kittens while lying around in their underwear.