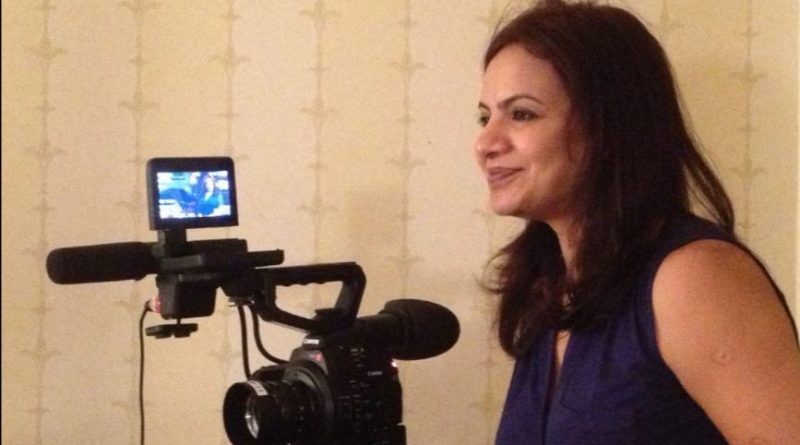 In Rama Rau’s Honey Bee, Natalie is an underage truck stop hooker working for a pimp who claims to love her, but regularly abuses She is stopped by authorities and sent to a home, actually a working farm, run by a tough love matriarch played with authority by Martha Plimpton. Honey Bee is a moving and credible drama that points out the dead-end choices that many young women are given little option but to make. The film won AWFJ’s EDA Award for Best Female-Directed Feature at 2018 Whistler Film Festival. The film is releasing online November 10.