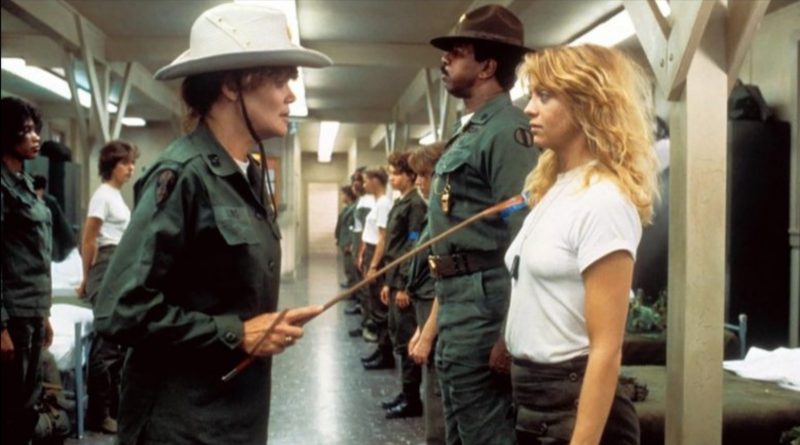 Giddy society princess Judy Benjamin had modest ambitions. When she was eight, she told her best friend that all she wanted someday was “a nice house … nice clothes, two closets, a live-in maid, and a professional man for a husband.” So begins 1980’s Private Benjamin, which sees Judy (Goldie Hawn) joining the U.S. Army after her husband drops dead on their wedding night, something Judy never imagined could happen. She didn’t think much about the army, either, beyond the chance to get away from it all in the condos that the recruiter promised. She showed up at basic training in a black dress and heels. It’s a safe bet that the Judy at the start of Private Benjamin also never thought about turning 40 someday. Yet here we are.