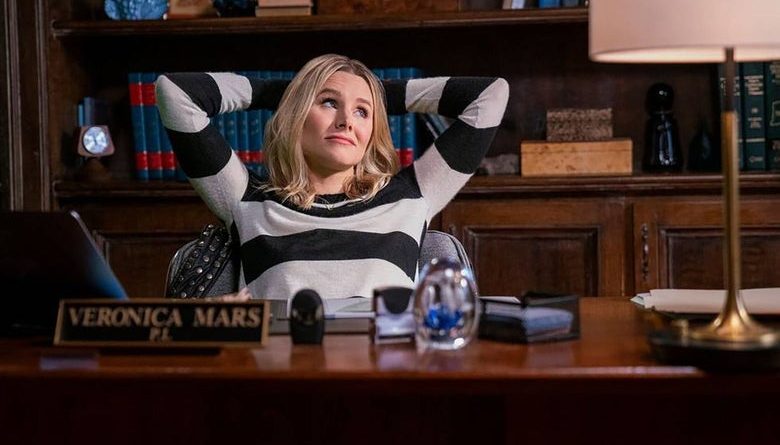 In its first three seasons, Veronica Mars was widely regarded as a sparkling feminist television series. Well, its fourth season, airing on Hulu, would seem to unmask the show as creator Rob Thomas’ 21st century version of the kind of backlash entertainment that appears right on cue whenever women make new strides toward independence, personhood, and realization of their talents and goals. Like running for president and “me too”? Suddenly, Veronica has emerged as a sinister warning to any girl who would be her own person while female. And in a very big way.