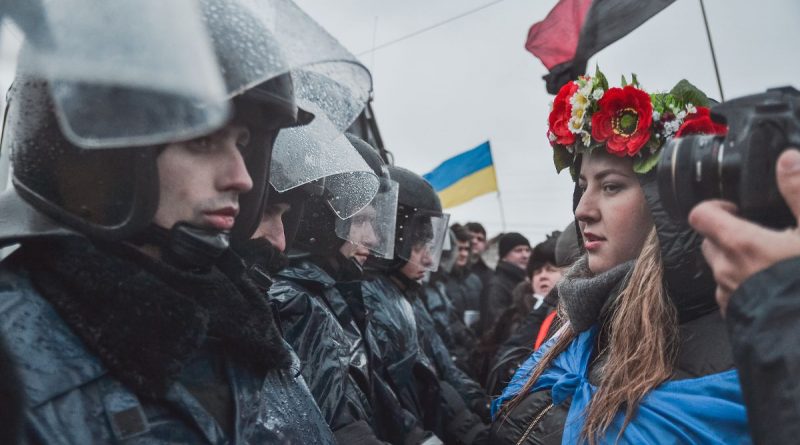 One of the most horrifying things that has happened in these horrifying times in human history is the war Russia is waging against Ukraine. This documentary shows how Ukrainians have protested Russian dominance with the Euromaiden movement that began in November 2013 in Kyiv’s Independence Square with a three-month long peaceful demonstration that ended in a bloody confrontation with police, security forces known as Berkut, and paid thugs called Titushky that cost 125 lives, mainly of unarmed protesters, in less than 48 hours.