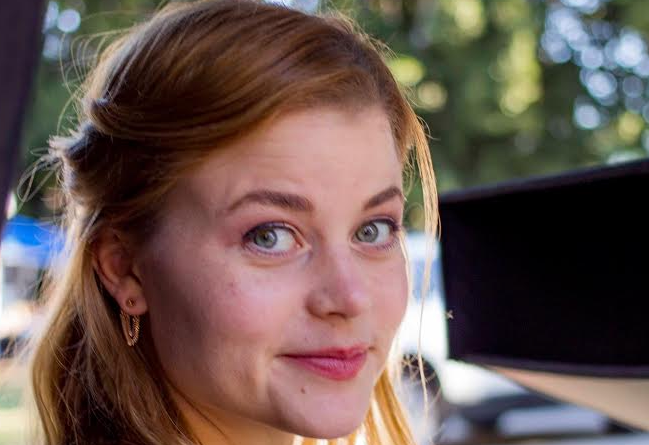 Sarah Phillip’s Supplements is set in the year 2289, When all that’s left on Planet Earth is the domed city Old Centauri, roaming sun flares that scorch the land, and the nomadic tribes that mitigate the two. Kiirke comes from one such tribe, and she must travel to Old Centauri, along with her stowaway younger brother, to seek a small fortune to save her family – But the only way to make money as a newcomer to the city is to enroll in Supplements Labs as what the locals call a “lab rat.” The short film has been nominated for an. AWFJ EDA Award at Whistler Film Festival 2019. The EDA Awards at Whistler Film Festival will be announced on December 10, 2019.