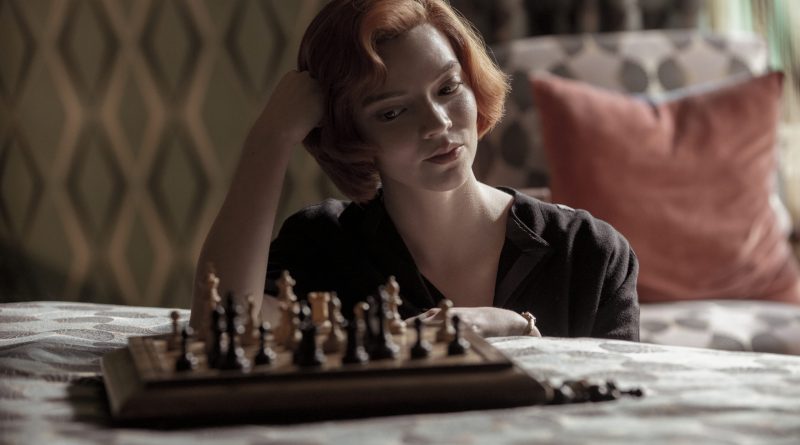 Who would have thought that this seven-episode Netflix series – built around an intellectual game like chess – could be so compelling? Based Walter Trevis’ novel, it’s written and directed by Scott Frank, who turns this fictional character-study into a fascinating coming-of-age drama about an obsessive, self-destructive young woman taking control of her life and succeeding in what is traditionally considered a man’s domain.