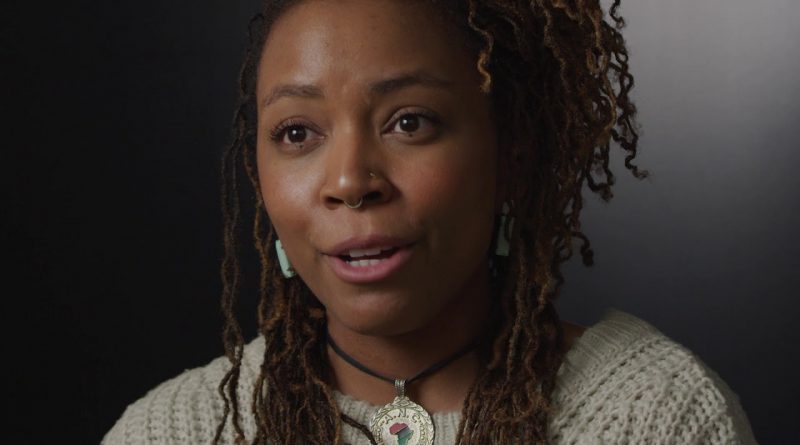 Amazon Studios has acquired worldwide rights to “Selah and the Spades,” a riveting look at a prep school drug dealer. The film marked the feature film debut of writer-director Tayarisha Poe and had its world premiere at this year’s Sundance Film Festival, where it was a critical smash. It also recently screened at BAMcinemaFest.