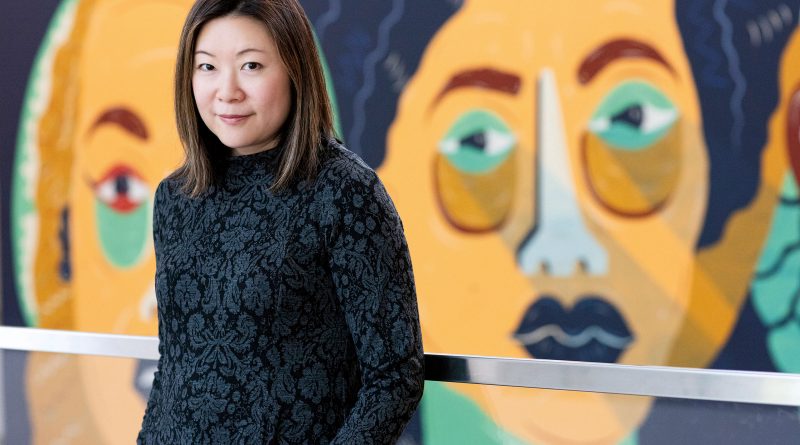 Filmmaker Sandi Tan, who broke out last year with the unique documentary Shirkers, has revealed her next project: an adaptation of Elif Batuman’s The Idiot. Shirkers – the stunning documentary which chronicled how Tan made her 1992 debut feature at age 18 in Singapore and then had the footage stolen by her enigmatic director Georges and then returned after his death in 2008 – earned the auteur the World Cinema Documentary Directing Award at the 2018 Sundance Film Festival.