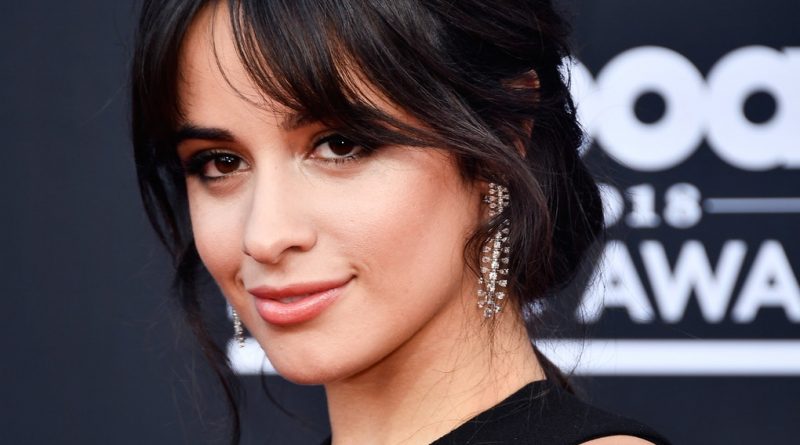 Grammy-nominated singer-songwriter Camila Cabello will make her feature acting debut in a new movie version of the beloved fairy tale Cinderella. Cabello will not only star in the project, set up at Sony’s Columbia label, but also will be integrally involved in the music for the film. Sony is putting the project on the fast track.

END_OF_DOCUMENT_TOKEN_TO_BE_REPLACED 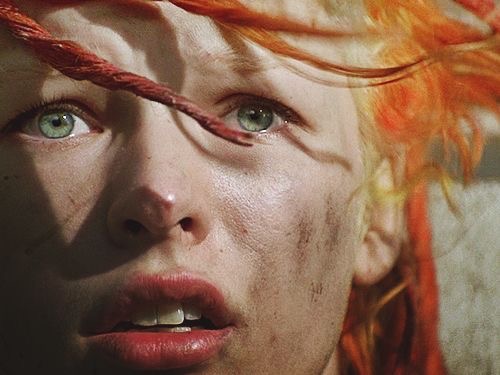 Leeloo is back! SONY marks the 20 anniversary of Luc Besson’s The Fifth Element and its iconic heroine with theatrical re-release and July delivery of a special edition 4K UHD. Milla Jovovich’s Leeloo is perfection, a supreme being who has unique survival skills and high power compassion. The film is still visually stunning, thrilling to watch. Continue reading…