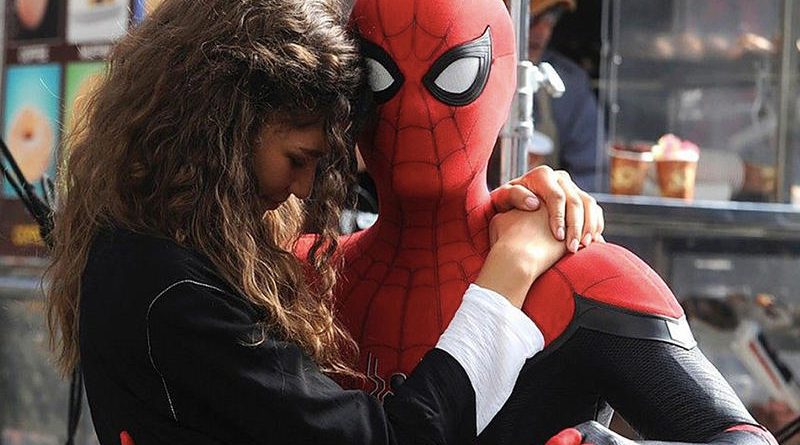 After the climactic tragedy of Avengers: Endgame, it seems that 16 year-old insecure Peter Parker – a.k.a. Spider-Man – is left to battle baddies on his own.

His story begins as Midtown High School’s TV station broadcasts an “in memoriam” for Tony Stark and other Marvel Cinematic Universe superheroes who died fighting Thanos. That incident is referred to as “the Blip” in which half the population disappeared and then reappeared five years later.