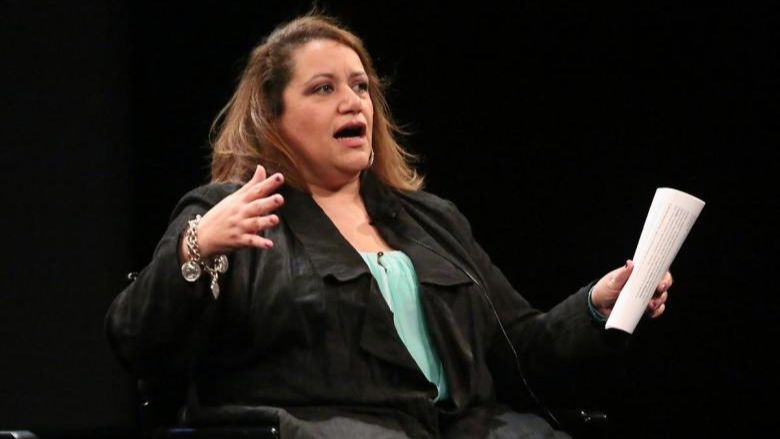 Cynthia López combines her love of film with her commitment to public service. Consistently advocating for women and diversity, she puts progress in motion. She’s shaped NYC’s cinema landscape for two decades, serving as executive Vice President and co-Executive Producer for POV, as Commissioner of the Mayor’s Office of Media and Entertainment and, currently as Executive Director of New York Women in Film and Television.