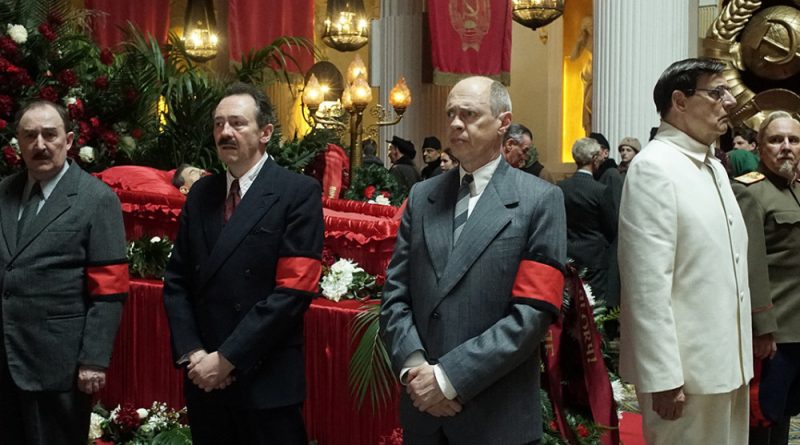 You can’t get a better deflector for these dark days in the United States than a serio-comic farce set in the now defunct Soviet Union in 1953, as the mammoth country was given an opportunity to emerge from the rigid structure of Stalin’s tyranny. The Death of Stalin (2017) directed by political satirist Armando Ianucci is such film, a comic tour de force about the anarchy hidden within despotism.