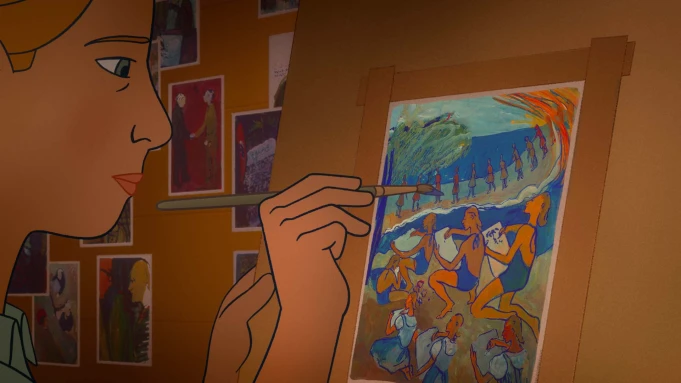 Jewish-German artist Charlotte Salomon lived through Hitler’s rise to power, and was captured and sent to Auschwitz, where she died the day she arrived. This chronicle of her life, which is comprised of 769 paintings created between 1941 and 1943, is one of the most important bodies of work in the 20th century, but much like the art of so many other female artists, it has been all but erased from history.