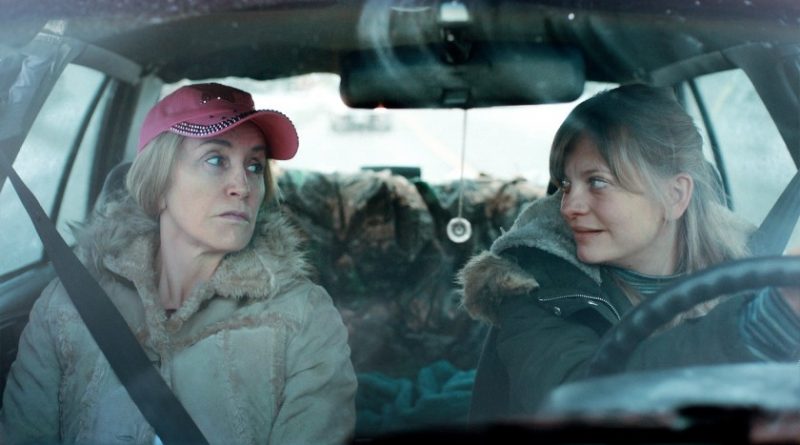 Tammy’s Always Dying deals with so many powerful and important issues, especially the idea of kids having to parent their bad parents. In trying to be a dark comedy, though, the movie just falls flat – it’s not funny enough to be a comedy and it doesn’t take its subject matter seriously enough to be taken seriously itself.