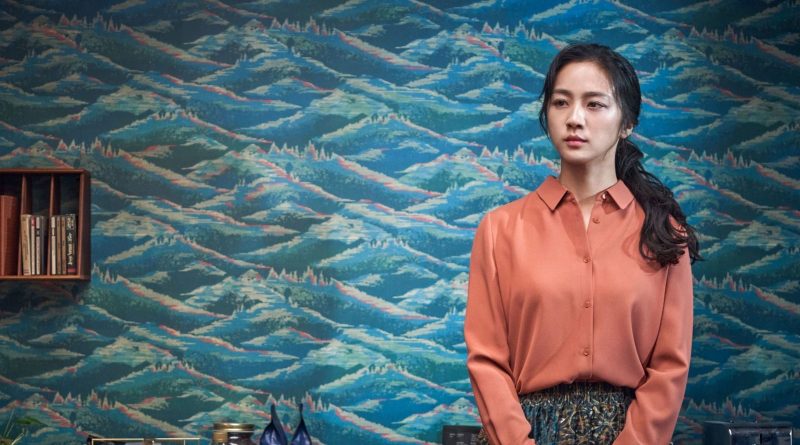 Korean director Park Chan-wook, who earned a best director award for this film at the 2022 Cannes Film Festival, packs several twists and engrossing camera work into this murder mystery, but also an elegiac romance. Think of Alfred Hitchcock’s Vertigo and how the femme fatale eventually became obsessed with the detective obsessed with her.