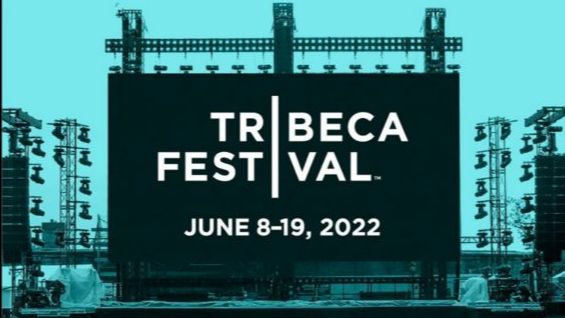 Running from the 8th to 19th of June, all eyes are cast as perhaps to be expected on the Tribeca Film Festival’s rich offerings of premiere screenings. But scratch the surface of the program and just as exciting is the superbly curated series of retrospective screenings, including a notable and diverse array that are either directed by women, or have women in central, significant production roles.