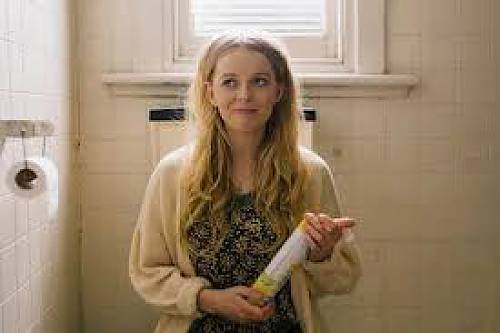 Australian filmmaker Alice Foulcher co-wrote, co-produced and stars in That’s Not Me, an appealing comedy send up about sibling rivalry, personal identity, fame and the whims of showbiz. Continue reading…

“They wanted Amy and they got the other one. That’s what they actually called you in the feedback.” Poor Polly

There is nothing more painful than watching aspiring actresses pursue the road to Hollywood when they haven’t got a portfolio,

In the Australian comedy, That’s Not Me, Alice Foulcher plays Polly, a struggling actor in Melbourne whose life is turned

END_OF_DOCUMENT_TOKEN_TO_BE_REPLACED 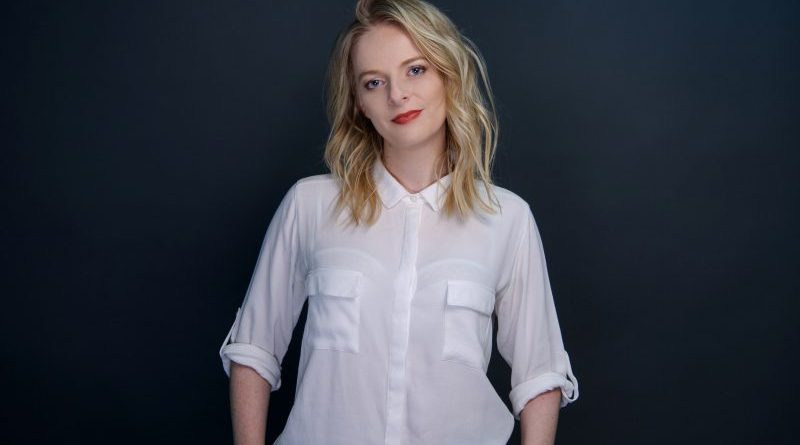