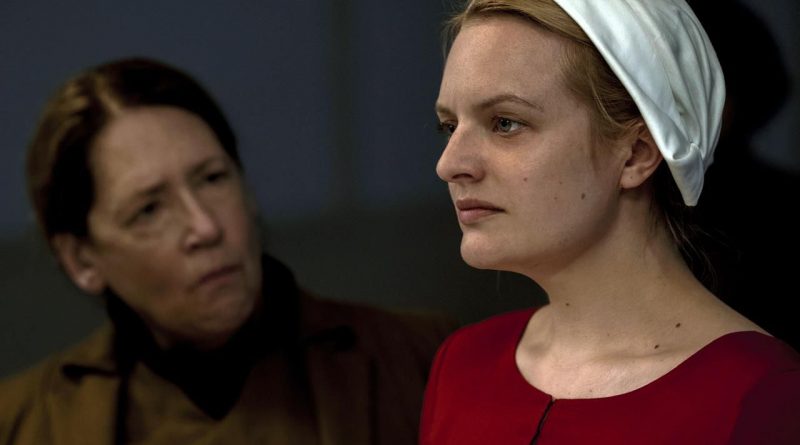 With so many new dramatic series, Hulu’s The Handmaid’s Tale: Season 4 somehow got put on a back-burner, begging to be binge-watched. Lacking its previous topical urgency but retaining its feminist rage, the fourth season begins where the relentless third left off, as heroically tormented June Osbourne (Elisabeth Moss) dispatches a plane filled with 86 children and numerous women fleeing from the tyranny of Gilead into Toronto, Canada.