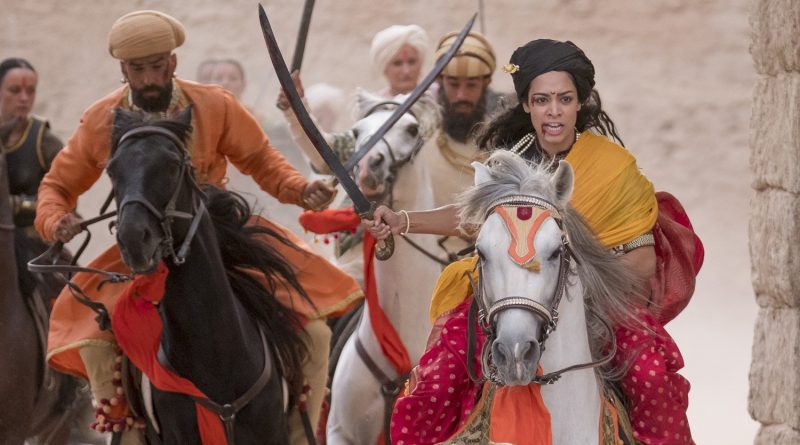 It’s a compelling story, and Devika Bhise shows great promise in the lead role. But the script isn’t up to telling it in a worthy way, with its overdependence on flashbacks and its lack of character development. Although played by fine actors – Rupert Everett, Nathaniel Parker, Derek Jacobi, Ben Lamb and Jodhi May – the British characters are particularly one-note cardboard caricatures.