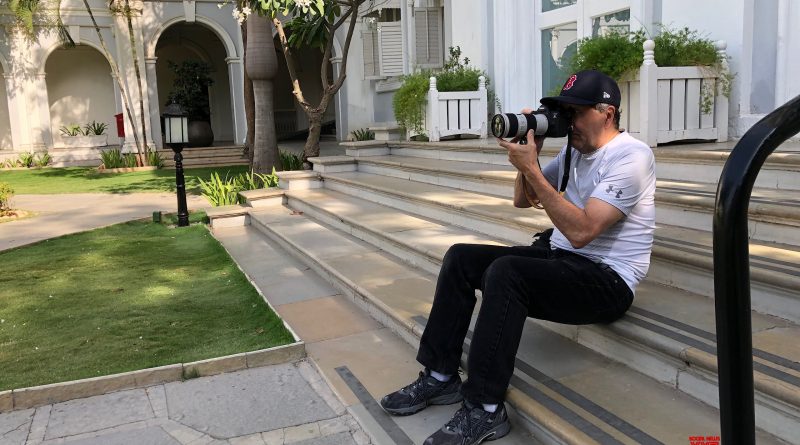 Long before Pete Souza became the Official White House photographer for President Barak Obama, he served in the same capacity for President Ronald Reagan. The two jobs and the two Presidents were very different. Souza responded in kind. For Pres. Obama, Souza had top-secret clearance plus total access to the President.

END_OF_DOCUMENT_TOKEN_TO_BE_REPLACED 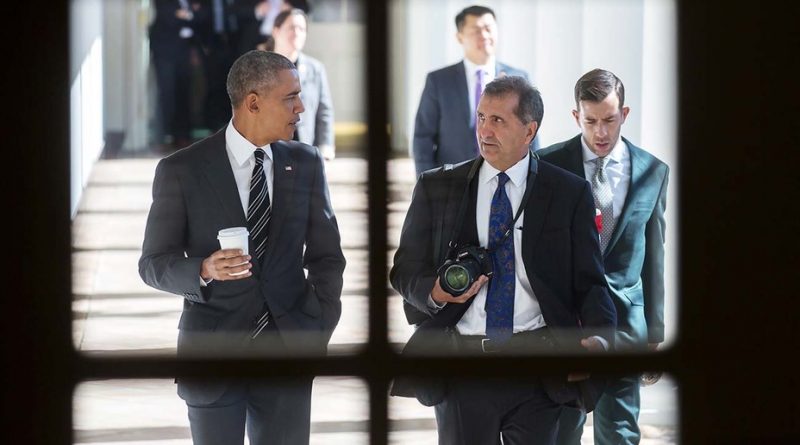