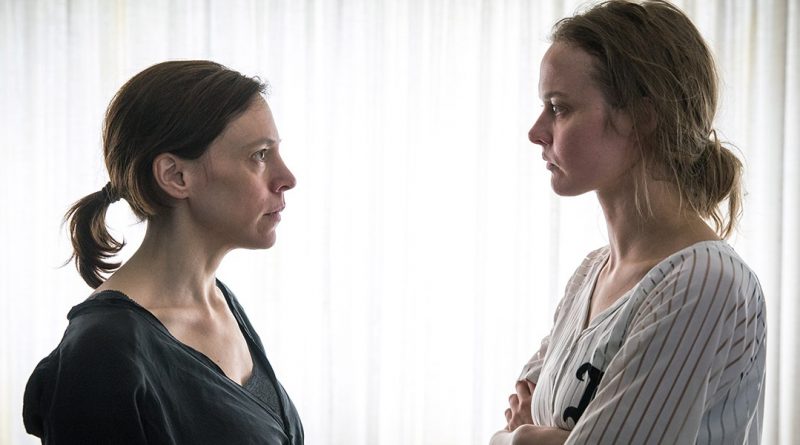 With its world premiere at the 2018 Toronto International Film Festival, Dutch filmmaker Esther Rots’ sophomore feature Retrospekt is an extraordinary accomplishment and one of the standouts of this year’s Contemporary World Cinema programe. The film begins humbly enough and – based on the plot synopsis alone – indicates at first what might be a relatively pedestrian drama about a domestic violence counsellor

END_OF_DOCUMENT_TOKEN_TO_BE_REPLACED 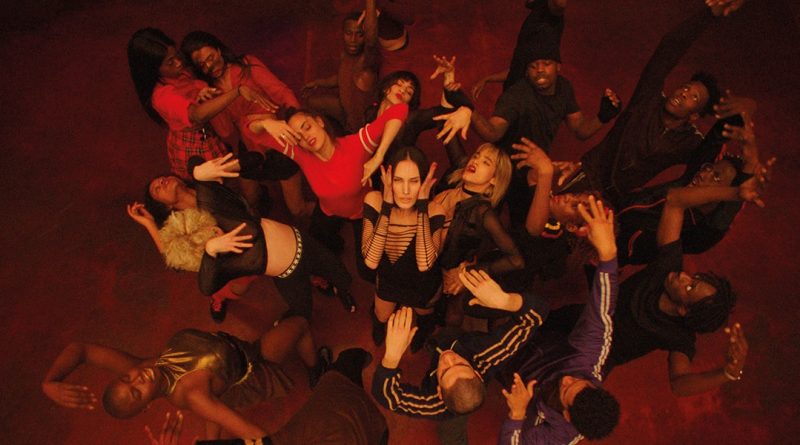 It’s been sixteen years since the notorious French master of excess Gaspar Noé’s Irréversible, with its unforgettable nine-minute long rape scene, truly shocked audiences. Movies like 2009’s Enter the Void and 2015’s Love have seen the filmmaker pushing the envelope of acceptability and explicitness in ways that have become perhaps paradoxically something to be expected. Climax is one of his most euphoric, succinct, and effective movies in over a decade

END_OF_DOCUMENT_TOKEN_TO_BE_REPLACED 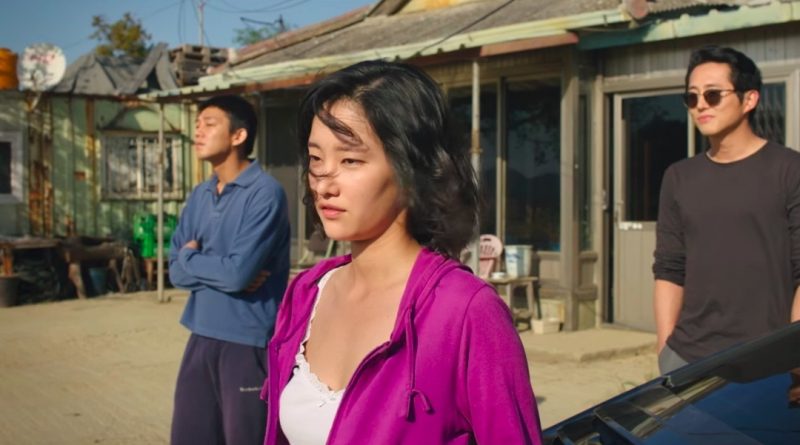 The blaze of admiration first sparked when Lee Chang-dong’s taut thriller Burning premiered at the 2018 Cannes Film Festival earlier this year where it competed in for the Palme d’Or and won the FIPRESCI Prize showed no signs of abating when it made its North American premiere in September at the Toronto International Film Festival.

END_OF_DOCUMENT_TOKEN_TO_BE_REPLACED 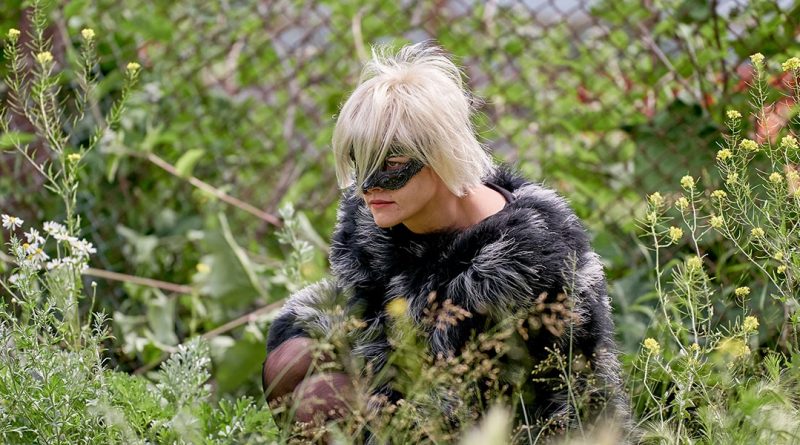