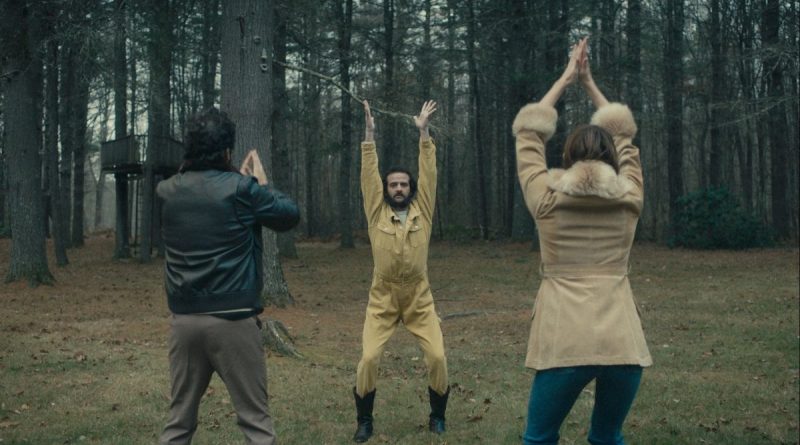 Running just over 80 minutes in length, To the Moon is a lithe, powerful little film written, directed and co-starring Friend and currently playing at the Nightstream virtual film festival. Set in one location with a key cast of only three characters, it uses its slender production context to great effect, granting each of the three central players enormous scope to flesh out their characters.