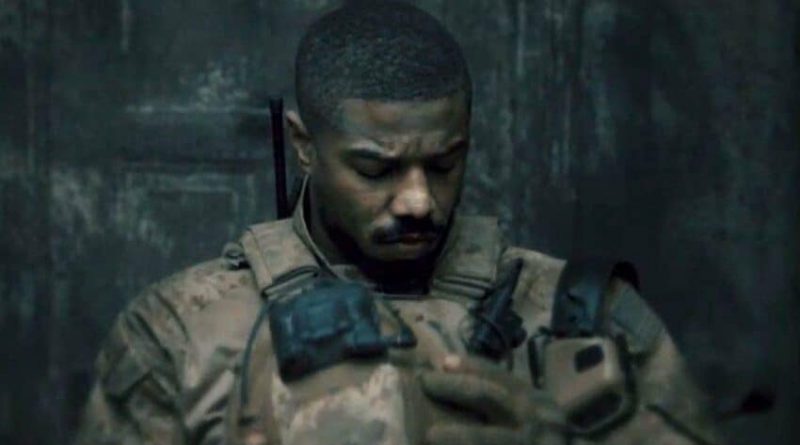 In his 1993 best-seller Without Remorse, novelist Tom Clancy introduced Navy SEAL John Kelly, a character in the Jack Ryan series who has been previously been played on-screen by Liev Schreiber and Willem Dafoe . Now it’s Michael B. Jordan’s turn. As this espionage thriller begins, Kelly’s head emerges from underwater in full scuba gear. He’s on a mission to extract an ‘asset’ out of Aleppo in Syria, where he and his men must unexpectedly battle Russian soldiers instead of the mercenaries that his CIA boss said would be guarding the hostage.