One of the happy surprises of Toronto International Film Festival 2017, Angela Robinson’s Professor Marston and the Women, may share

It’s the one question that people keep asking you after you return from a film festival: Which movie did you

Actresses showed impressive range in a variety of roles at this year’s TIFF. Sure, people were talking about the incredible

END_OF_DOCUMENT_TOKEN_TO_BE_REPLACED 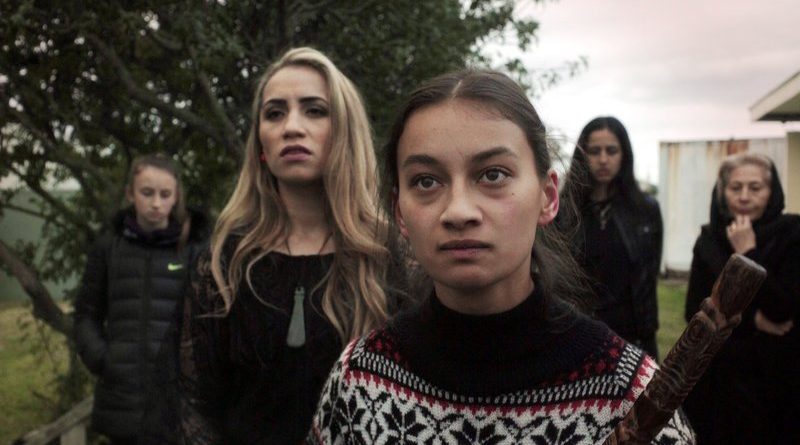 Fuck buzz. That’s how I feel addressing Toronto’s female-driven movies, whether directed by women or not. Because buzz reflects the

That’s probably not where we thought Blunt was headed a decade ago, when she played Meryl Streep’s prickly assistant in

Toronto International Film Festival was overrun with big movies about and by Bostonians. While headlines were grabbed by predictable awards-season

My personal viewing program at TIFF 2014 included 32 films, and of those, I’ve picked five as my top favorites.

TIFF 14 presented a program of films covering a wide range of stories and themes., including everything from insane revenge plots to stories about a genius codebreaker and women with Alzheimer’s. TIFF showed over 350 films. Usually known for programming a distinguished selection of films that paves the way to the award season, this year TIFF was a bit overshadowed by other festivals. Read on…