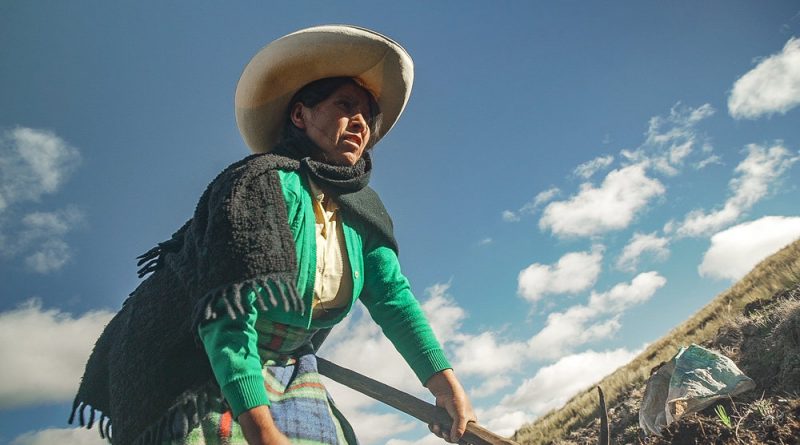 Claudia Sparrow’s inspirational documentary Maxima chronicles seven years in the fight of its titular heroine against the gold mining operation intent on seizing her land and destroying natural environmental resources. The film tells the story of Máxima Acuña and her family’s plot of land in the northern highlands of Peru, where the Yanacocha Gold Mine plans to expand its open pit mine directly into Máxima’s territory. Indifferent to the human and environmental cost their expansion, the mining company will use their money, power, and political connections to seize the Acuñas rightfully owned land.