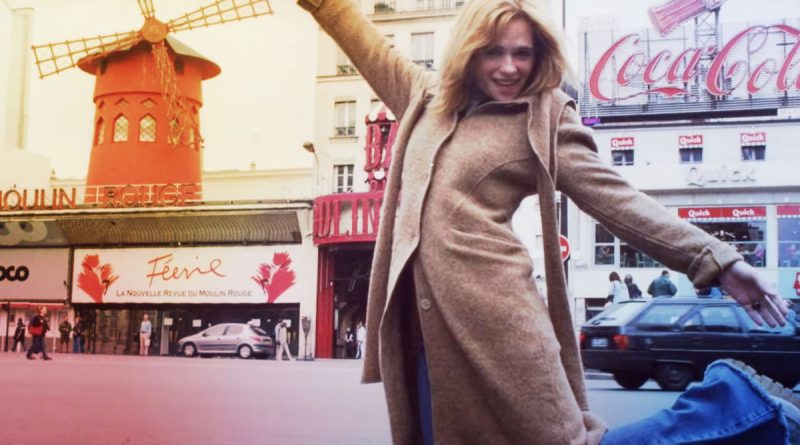 Adrienne is Andy Ostroy’s tribute to the beloved filmmaker Adrienne Shelly – who happens to be his late wife – and his effort to keep her memory and important contributions to the industry alive. Early in the film, Ostroy asks theatergoers waiting on line for Waitress, the musical, if they’ve heard of Adrienne Shelly. Despite the fact that her name is prominent on the marquee, none of them have. This movie, along with the foundation Ostroy created in Shelly’s name to support women filmmakers, will go a long way toward changing that.