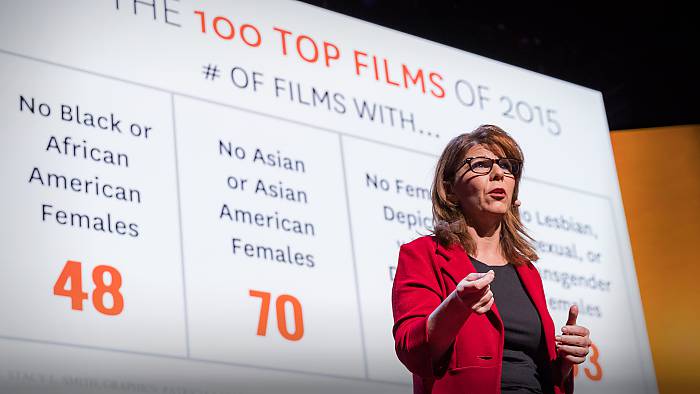 Stacy L. Smith and the University of Southern California’s Annenberg Inclusion Initiative have again found that film reviewers on Rotten Tomatoes are overwhelmingly white and male. Their new study shows that 67.1 of the critics were male, 32.9 percent were female, and that of critics with an “ascertainable” race or ethnicity, 23.2 percent were from minority groups while 76.8 percent were white,.