At his Jerusalem Film Festival Masterclass, Korean filmmaker Park Chan Wook focuses on his genre bending storytelling and cinematic trickery in Thirst, which is, he says, his personal favorite of all the films he’s made to date. He comments that he identifies with the film’s central character, a priest-turned-vampire, because he’s always trying to justify his actions. He revelations about audience manipulation through sound design are particularly fascinating. Read more>>

END_OF_DOCUMENT_TOKEN_TO_BE_REPLACED 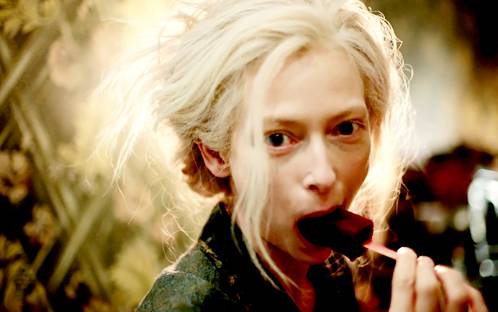 END_OF_DOCUMENT_TOKEN_TO_BE_REPLACED

The surge of vampire film and television series has given us everything from sparkly undead dreamboats of Twilight, to sulky