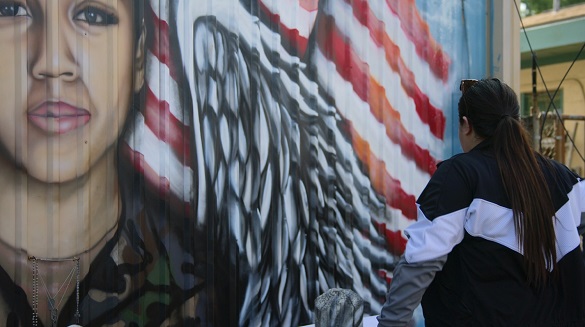 Directed by Christy Wegener (Oprah’s Master Class, RuPaul’s Drag Race, Search and Destroy: Iggy & The Stooges’ Raw Power), I Am Vanessa Guillen, a new documentary based on the life and death of U.S. soldier Vanessa Guillen, will be released by Netflix on Nov. 17. Army Spc. Guillén, age 20, disappeared from Fort Hood, Texas, in April 2020 and was found dead June 30. After telling her mother she was being sexually harassed on base, Guillen was allegedly killed by a fellow soldier.