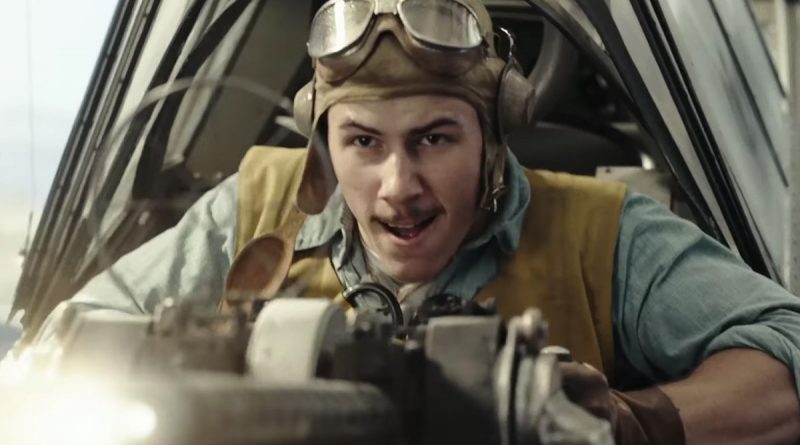 Best known for his bombastic blockbusters “Independence Day,” “Stargate” and “The Day After Tomorrow,” the German filmmaker maximizes his considerable skills at building exciting action sequences – putting audiences in the cockpit of dive-bombing fighter jets, inside the cramped confines of a submarine surrounded by depth charges and on the blazing decks of a bombed-out aircraft career – while struggling to craft a cohesive narrative, fully realized characters and authentic dialogue.