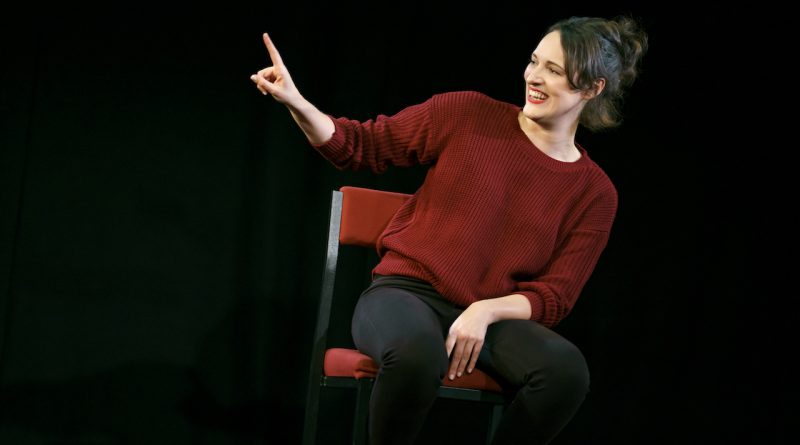 Now, film enthusiasts will be able to see Phoebe Waller-Bridge’ work first-hand in her one-woman monologue through the sixty-five-minute event titled, National Theater Live: Fleabag, playing in theaters in London, and beginning this Saturday in Chicago at the Gene Siskel Film Center, with more theaters to be announced.