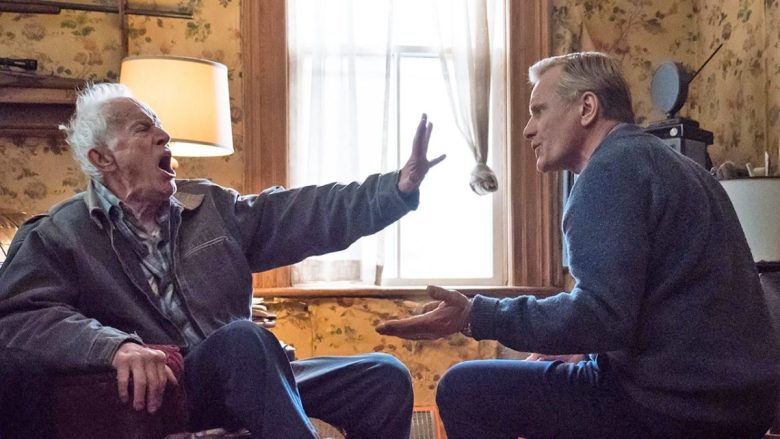 In his directorial debut, Viggo Mortensen delivers a biographically tinged film that holds up a mirror to mortality. From the beginning, the film reminds us that we all will die, and that everyone’s journey to that end game is filled with beauty and sadness, abuse and adoration, and most of all—at least in Viggo’s case—an appreciation for your family, warts and all.

END_OF_DOCUMENT_TOKEN_TO_BE_REPLACED 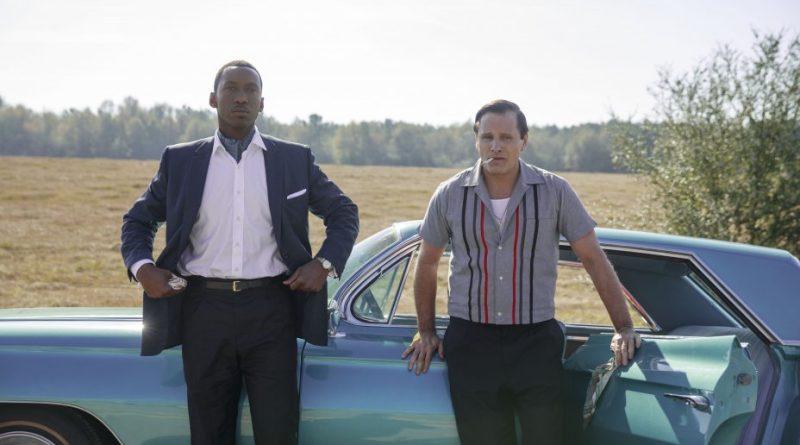 This fascinating, true story of an unlikely friendship begins with Dr. Don Shirley (Mahershala Ali), an elegant, educated Jamaican-American classical pianist who lived in an apartment above Manhattan’s Carnegie Hall. In 1962 when his record company sends him on a concert tour of the Deep South, Dr. Shirley hires a gruff, gluttonous, street-wise bouncer from the Copacabana nightclub to be his driver/road manager.

END_OF_DOCUMENT_TOKEN_TO_BE_REPLACED 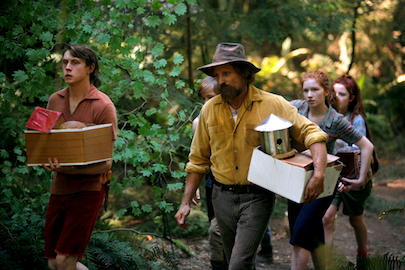 Opening June 17, AWFJ’s Movie of the Week is Captain Fantastic, the sophomore film from actor-turned-filmmaker Matt Ross following his well-received 2012 directorial debut 28 Hotel Rooms. Viggo Mortensen stars as widower Ben, who is devoted to raising his six kids off the grid, imparting freedoms and values he holds most dear.
Read on…