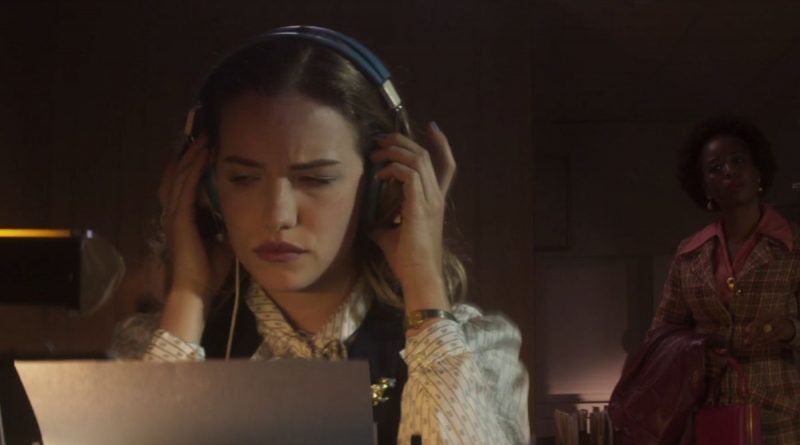 Looking backward and rewriting actual historical events are the order for director Dan Mirvish’s 18½. This film is a thriller laced with enough comedy to keep it off-kilter, as the premise toys with what might have happened back in 1974 when a White House transcriber named Connie (Willa Fitzgerald) with a GS2 clearance finds herself in the middle of the Watergate scandal. She has access to the “missing tape,” an 18½ minute gap in Nixon’s recorded tapes, but it conveniently disappeared. Co-writers Daniel Moya and Mirvish’s rendering of Watergate events manages to be both a fun watch, food for thought, and subtly comedically brilliant effort in its alt-historical premise.