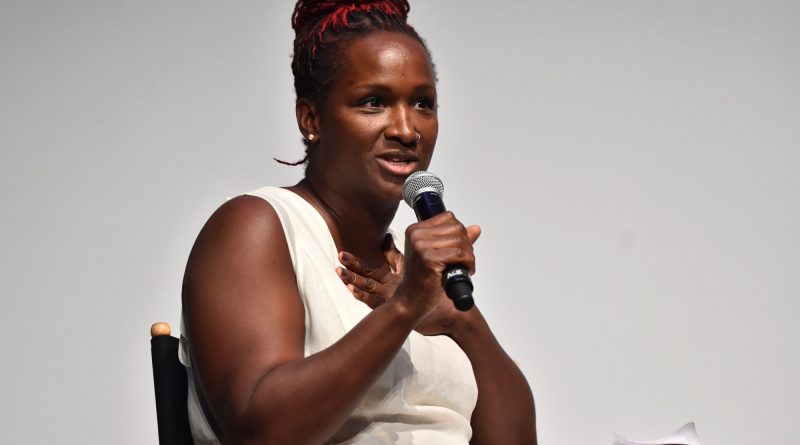 Stuart Ford’s AGC Studios has given the green light to We Real Cool, an urban action comedy from Dear White People producer Effie T. Brown. The film will mark the feature debut of filmmaker Melissa V. Murray, a graduate of the Ghetto Film School and a Sundance Ignite Fellow alumnus, who will direct from her own script. We Real Cool is currently casting and is set to begin production early next year