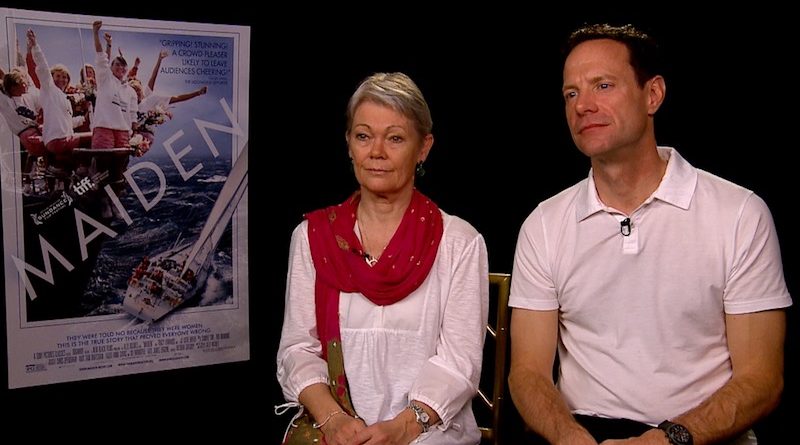 In 1989-90 Tracy Edwards led an all-women crew in an around-the-world sailing race called the Whitbread. The boat was called Maiden, and that is also the name of a new documentary about the crew and the race. The film is AWFJ’s Movie of the Week. In an interview, Edwards and the film’s director, Alex Holmes, talked about tracking down the treasure trove of footage taken by one of the women on the boat and why Edwards changed her mind about calling herself a feminist.