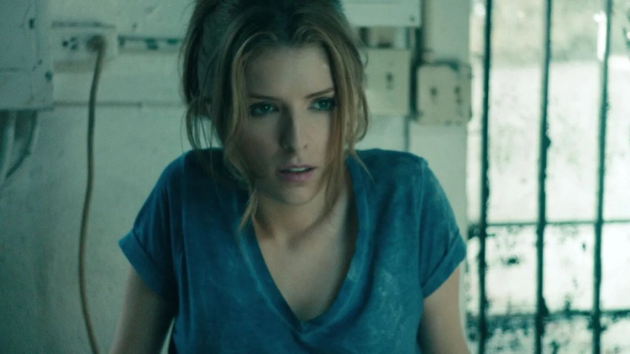 Anna Kendrick’s mesmerizing performance as the victim of emotional abuse in Alice, Darling is the stuff of Oscars. In a role unlike any she’s portrayed before, she brings an unexpected fragility to the title character – a young woman terrified of her artist boyfriend. Movies about abuse are often violent and loud but Alice, Darling is quietly horrifying as Alice’s terror is revealed through her compulsions. It is impossible not to feel her fear and pain as she obsessively counts calories and literally pulls out her hair, winding it tightly around her fingers.

END_OF_DOCUMENT_TOKEN_TO_BE_REPLACED 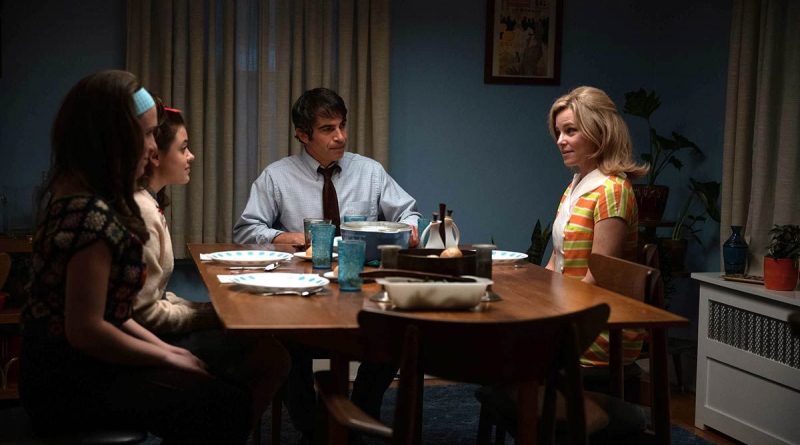 END_OF_DOCUMENT_TOKEN_TO_BE_REPLACED

Based on the true story of the Jane Collective, a group of young feminist activists who facilitated underground abortions in the Chicago area in the late 1960s and early ’70s, Phyllis Nagy’s heartfelt Call Jane illustrates, clearly and empathetically, why access to safe, affordable abortions is an essential aspect of female healthcare. The movie may take place 50-plus years ago, but in a world where the Supreme Court has overturned Roe v. Wade, the issue has never felt more timely.

END_OF_DOCUMENT_TOKEN_TO_BE_REPLACED 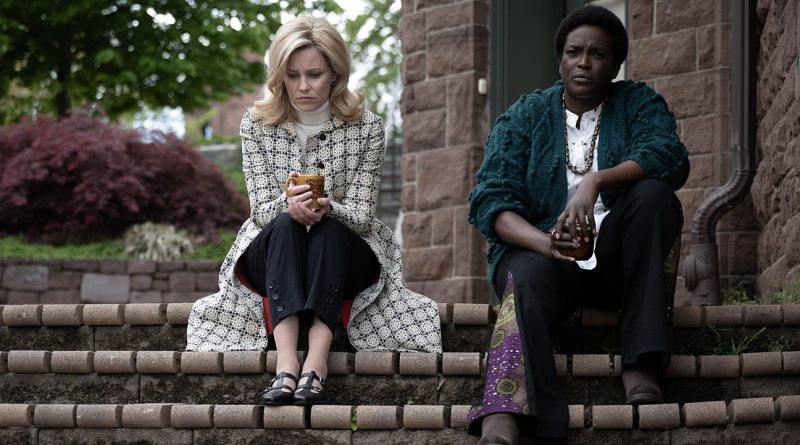 Call Jane is inspired by the work of the underground activist group Abortion Counseling Service of Women’s Liberationl. From 1968 to 1973, the group helped thousands of women to get pre-Roe V Wade abortions. Directed by Phillis Nagy, the film stars Elizabeth Banks as suburban housewife who becomes involved helping members of the organization, aka The Janes, after they helped her to end a life-threatening pregnancy.
Several documentaries and narratives have told the story of these women or used the organizaation as a backdrop, but Call Jane has the highest profile yet, featuring A-list talent that includes Banks, Sigourney Weaver, Chris Messina, Kate Mara, and Wunmi Mosaku.

END_OF_DOCUMENT_TOKEN_TO_BE_REPLACED 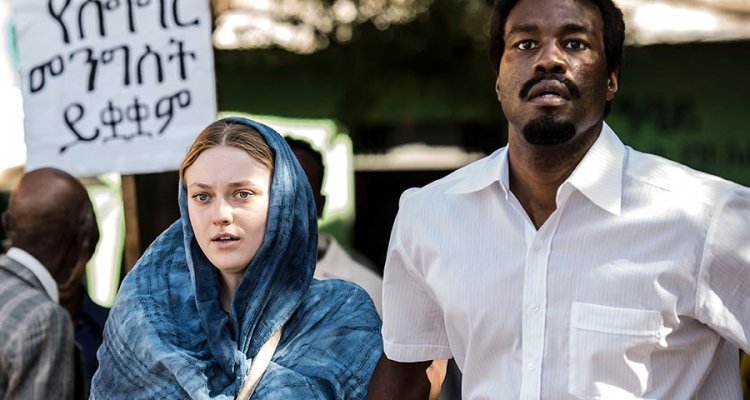 Sweetness in the Belly is a sidewinder. You think it’s a tragic love story set during the post-Haile Selassie revolutionary coup. But this is a tale of female resilience–despite all odds and patriarchal restraints in mid-1970s Ethiopia.