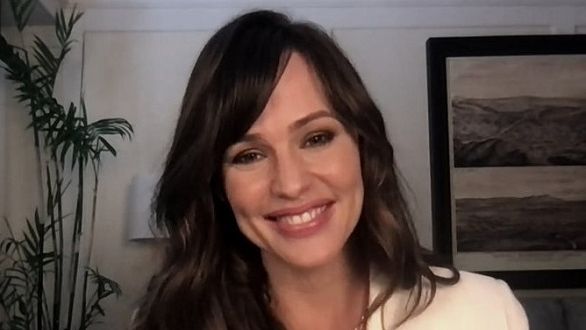 Netflix and Jennifer Garner will continue to work together through a new partnership across multiple new films for Garner to star in and produce. The deal builds on Netflix’s relationship with the four-time Primetime Emmy Award-nominated performer, who starred in and produced Yes Day, a family comedy also starring Edgar Ramirez and Jenna Ortega.